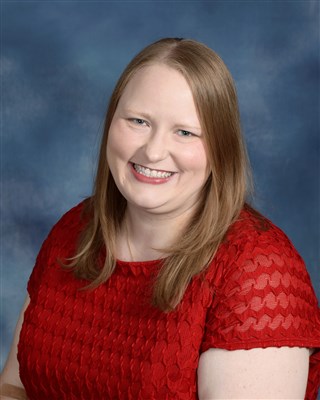 Shannon grew up on a farm outside of Drummond, Oklahoma as the oldest of four children. Raised in the Salem United Methodist Church in Drummond, baptized as an infant and confirmed in that church. She attended and was a leader in that congregation up until she became a pastor, but also helped with a UMC church plant during seminary and also attended Wesley UMC in OKC on the weekends that she did not return to Drummond.

Shannon is a dog mom to a five-year-old Chiweenie (with a dash of Yorkie) named Zacchaeus “Zach”, also known as “The Pastor’s Pup”.

OKLAHOMA CITY UNIVERSITY CLASS OF 2010 – BACHELOR OF ARTS IN RELIGION